President Biden’s office released an Executive Order last week that is sure to have a major impact o... 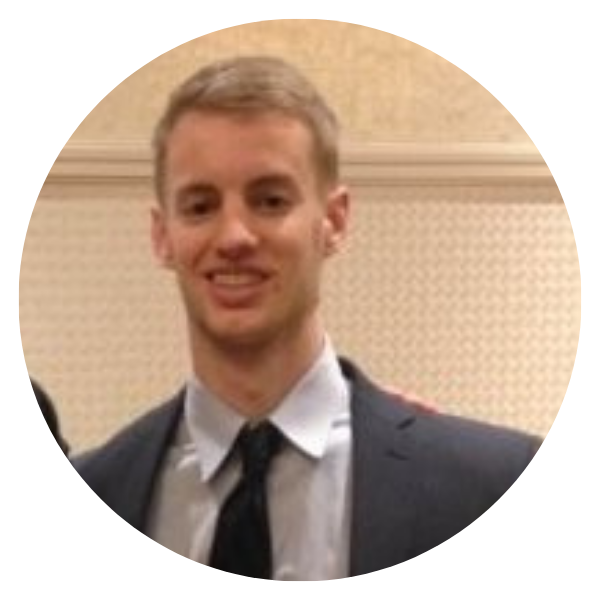 President Biden’s office released an Executive Order last week that is sure to have a major impact on compensation practices in the federal contracting world. The E.O., signed on ‘Equal Pay Day’ (Tuesday, March 15), announces that the Office of Personnel Management “anticipates issuing a proposed rule that will address the use of salary history in the hiring and pay-setting processes for Federal employees”, and directs the Federal Acquisition Regulatory Council to consider enhancing pay equity and transparency. The proposed mechanism to do so is in directing the Council to specifically consider limiting or prohibiting Federal contractors and subcontractors from asking about or considering prior or current compensation when making employment decisions.

This announcement comes in conjunction with several other announcements of actions taken by the government this Equal Pay Day. The other announcements included: the OFCCP’s new Directive intended to strengthen pay equity audits by Federal contractors, the DOL report demonstrating how women in undervalued jobs were disadvantaged during the pandemic, and the EEOC published assistance regarding discrimination against caregivers in the workplace. Each of these moves is intended to push towards greater pay equity and transparency, especially for women and working-class families.

The exact ramifications of this Executive Order are not yet clear, as it does not explicitly state what sort of information or questions regarding salary history will be limited or prohibited. However, in its announcement, the White House did issue the following quote: “Banning the use of prior salary history can help break the cycle of past arbitrary and potentially discriminatory pay that can follow women and workers of color from job to job, entrenching gender and racial pay gaps over time.” Salary History bans aren’t exactly new to the U.S., as 21 states have enacted laws that limit or prohibit seeking pay history from prospective employees. It would, however, be the first step in that direction from a Federal standpoint. This would be a significant step towards pay equity in the U.S., as numerous studies have demonstrated that reliance on salary history can perpetuate both gender- and race-based wage gaps.

Things are moving quickly in the compensation world. The topics of equity and transparency are increasingly top of mind for both employees and regulatory agencies. Berkshire recommends that all organizations, especially Federal contractors, review their compensation procedures to ensure that they are compliant and in line with best practices.