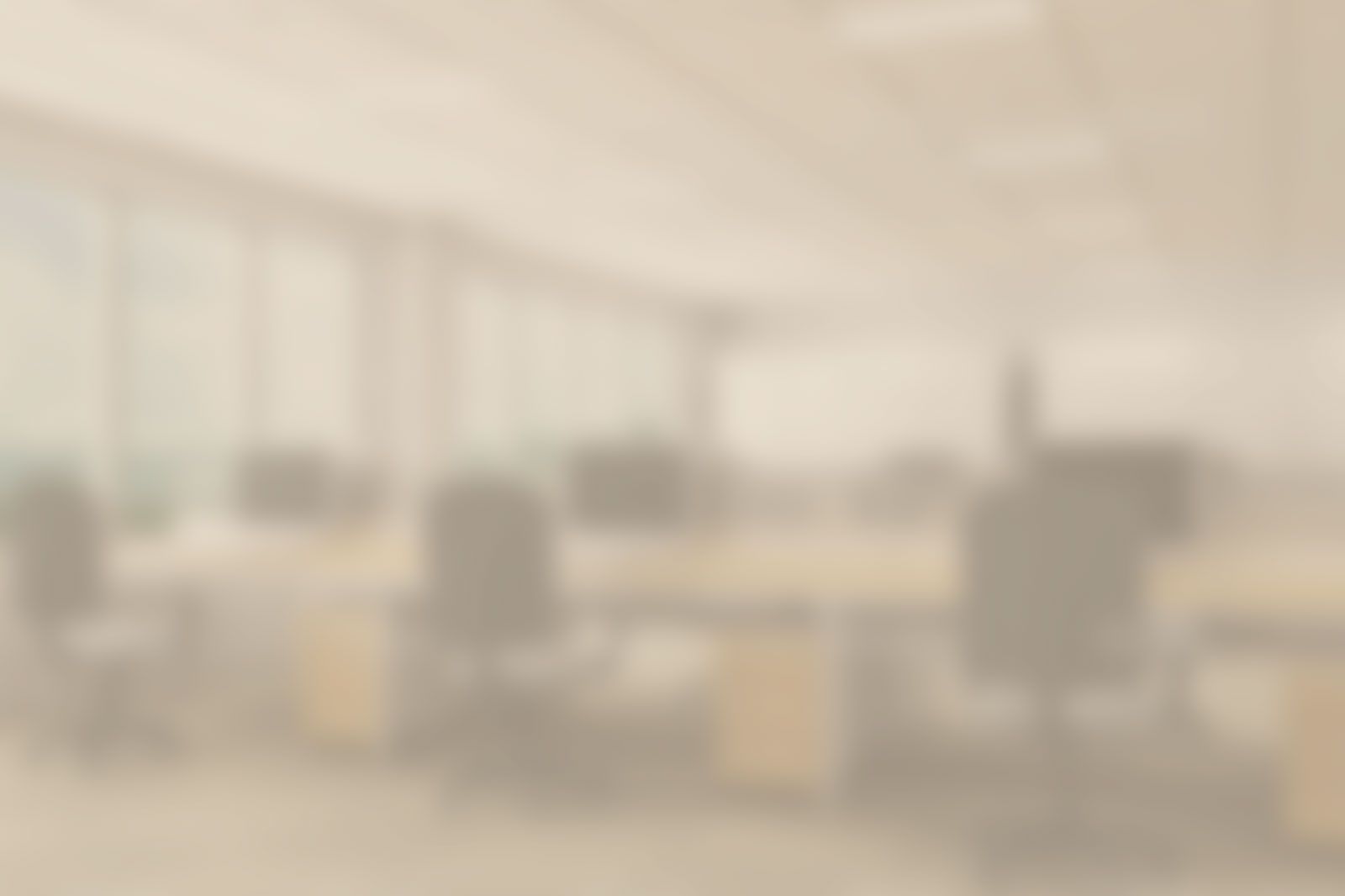 In 1983, Berkshire began as one of the first companies to provide an automated way of preparing affirmative action plans (AAPs). As a result, Berkshire revolutionized the way AAPs were prepared, and we continue to set the standard for the tools needed to build a balanced workforce. Over the years, Berkshire continued to expand its capabilities beyond AAPs. Our current offerings include a range of services, training, software, and web-based products that allow companies to depend on Berkshire for a comprehensive solution. Due to the quality of our services and software, we are one of the most sought after providers in the industry.

We offer companies expert guidance, services, and solutions in the following areas:

Dawn Stauffer Hyde founded Berkshire Associates Inc. in 1983. She was an influential figure in the human resource industry and spent nearly three decades as the company’s president. Among other accomplishments, Dawn is credited with breaking new ground in affirmative action planning technology. In the early 1990’s, Dawn and her father, Donald Stauffer, created the first prototype version of Dawn’s brainchild—GREATAAP; a software product that automated the painstaking process of affirmative action plan preparation. GREATAAP transformed a manual task for human resource professionals, into an easier, more efficient process.

Dawn’s courage to take chances with new technology made her a pioneer in an industry that lagged behind the rest. She turned her ideas into action, and ultimately moved Berkshire from a home office, to a 26,000 sq. ft. facility in Columbia, MD. Today, Berkshire has over 50 employees and is one of the foremost providers of affirmative action solutions. Reflecting her interest in diversity and equal employment opportunity, Dawn also helped to establish, and was the long-time President of the Maryland Association of Affirmative Action Officers.

Sadly, Dawn passed away on May 11, 2012. Her commitment to equality will be missed by us all. Berkshire Associates is a manifestation of her dedication and passion to help companies build an equitable and balanced workforce. Dawn believed everyone should have equal access to employment across levels, job types, and industries. Beth Ronnenburg, Dawn’s mentee of over 10 years, succeeded Dawn in June 2011. Beth, alongside the rest of the Berkshire team, will work to continue Dawn’s legacy to provide companies with the support they need to build a balanced workforce. 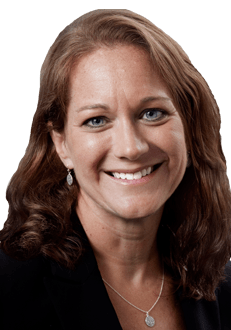 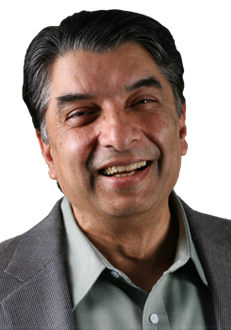 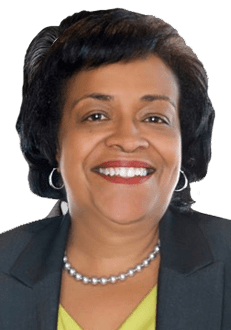 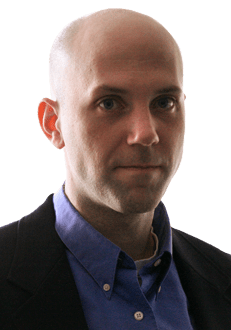 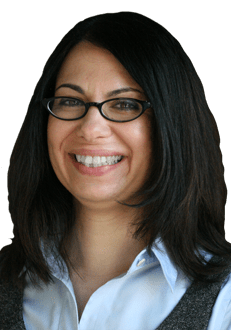 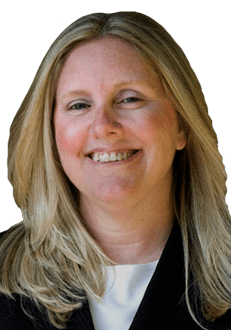 Director of Finance and Administration

Berkshire believes our employees are our greatest asset in accomplishing our mission. Our goal is to hire and retain diverse, talented, and engaged employees who are dedicated to directly contributing to client satisfaction and company growth as members of our team. We provide an atmosphere of inclusion, collaboration, and innovation that enables each individual to contribute to the overall success of the business through their unique strengths, skills, and talents.

Berkshire offers a comprehensive benefits package for employees including medical, dental, life and disability insurance, 401(k), paid time off, and much more. If you would like to learn more about our current job openings, please use the links below.

An Award-Winning Leader in HR Solutions
Berkshire Associates has received recognition and awards for outstanding products and services.

Berkshire’s Partnership Program was developed to give clients access to an extended line of quality services. Our alliances are focused on improving processes in the areas of applicant management, compensation management, affirmative action planning, workforce planning, diversity, and professional training.