All Eyes on California as Class Pay Claims Move Forward

A recent decision in a pay discrimination suit may have provided the blueprint for other class actio... 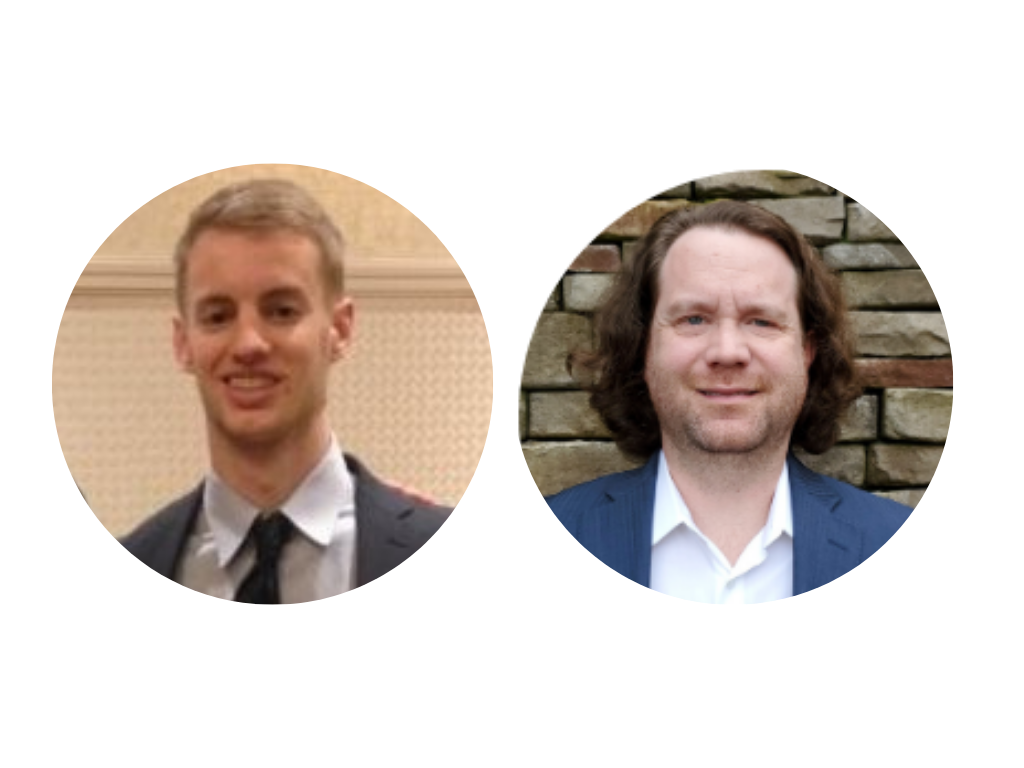 A recent decision in a pay discrimination suit may have provided the blueprint for other class action pay cases, as a California judge’s order will allow a class of over 10,000 women to pursue pay discrimination claims against Google. This suit claims that the tech company systematically pays women less than men in similar jobs at all levels. In addition, the suit claims that Google’s practices lead to unequal promotions and opportunities for men and women at the organization (a practice often referred to as “steering”).

The case follows a similar ruling in a case against Oracle in 2020 that allowed a class of more than 3,000 women to pursue pay bias claims. Both decisions are considered significant breakthroughs after years of pay bias claims failing to be certified as class actionable. Recent rejections of class-action status include claims against Wal-Mart, Twitter, and Microsoft. The use of the California Equal Pay Act appears to have been the “silver bullet” on gaining class-action status in these cases as it has proven difficult for Title VII cases to be certified.

The Oracle and Google decisions demonstrate that the California Equal Pay statute, as well as similar laws that have been passed in New York and Massachusetts, provide a roadmap for future claims of pay discrimination. While Title VII compares jobs that are “substantially equal”, California’s Equal Pay Act allows plaintiffs to ask the court to compare jobs that are considered “substantially similar”. This subtle difference in language has been argued effectively by Plaintiff’s attorneys and has allowed for more lenience on which positions are grouped together in a pay analysis grouping. Experts, including our own internal experts, agree that the current application of the Court’s definition of “substantially similar” may better align with the results of professionally performed job analysis and job evaluation.

The specific policy that the plaintiffs from both Google and Oracle cited as leading to pay discrimination is the use of prior salary history in setting compensation. There is a substantial body of research that shows that women and minorities tend to earn less than white men in similar roles, mainly as a result of previous pay questions, or asking “What would you like to make here?” as a recruitment strategy. Due to this understanding, there are currently 18 states that have added provisions to regulate employers’ ability to ask prospective employees about salary history and/or use that information in starting pay decisions. In most cases, these states still allow employers to ask candidates about salary expectations.

In the United States, these decisions could mark the beginning of a change for the regulation of compensation. Expected changes at the OFCCP under the Biden Administration and the continued updating of pay equity laws by state emphasizes the need for organizations to make proactive pay analysis a priority for the upcoming year. Modern equity analysis allows for the creation of “situationally similar” pay groupings and utilize objective data, criteria, and analyses to determine risk and remediation for identified disparities. A proactive approach to compensation can help employers feel confident about their compensation decisions, promote a diverse, inclusive, and equitable workforce, and ensure that employees, shareholders, and the customers view the organization as fair and responsive to community needs.