During this Black History Month, a diverse pool of Berkshire employees has come together to send out... 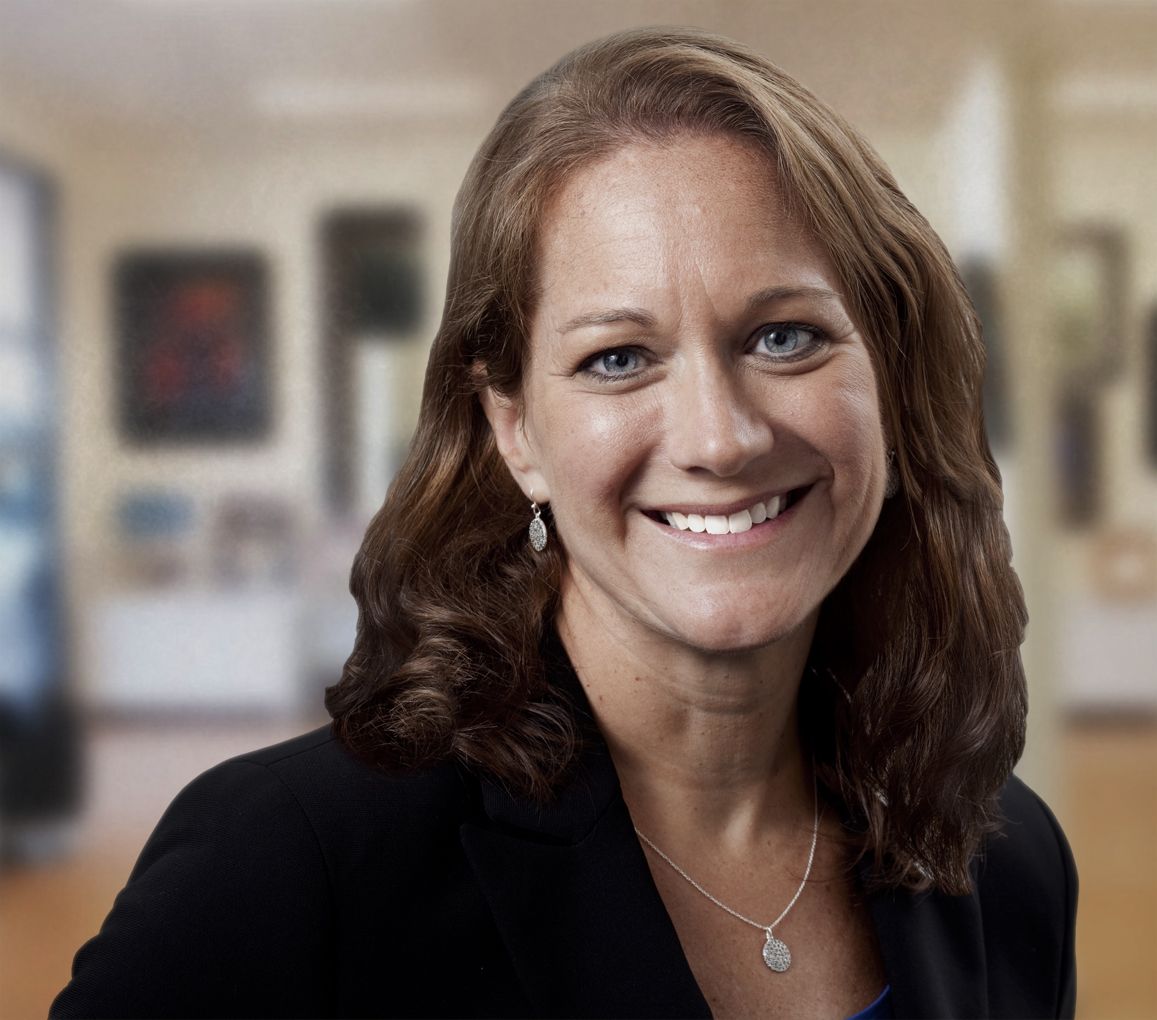 During this Black History Month, a diverse pool of Berkshire employees has come together to send out weekly internal memos honoring African Americans who have been influential in our work. This effort has inspired me, and I wanted to take a moment to share some of the highlights with our friends and clients.

Below is a handful of the profiles that Berkshire staff has written this month:

“Salvation for a race, nation or class must come from within. Freedom is never granted; it is won. Justice is never given; it is exacted.” (1937)

The work for racial equality in US employment did not start with the Civil Right Act of 1964 or Executive Order 11246.  A. Philip Randolph led several initiatives for change as early as the 1920s.

Philip Randolph, born in 1889, was a major influence in fighting for racial justice and equal opportunity in employment for African Americans.  Some of Randolph’s accomplishments include:

“A child born to a Black mother in a state like Mississippi . . . has exactly the same rights as a white baby born to the wealthiest person in the United States. It’s not true, but I challenge anyone to say it is not a goal worth working for.” (1988)

Thurgood Marshall was an icon for civil rights. And born in Baltimore in 1908, we’re proud to claim him as a local hero as well!

Thurgood Marshall is most famous for becoming the first African American appointed to the U.S. Supreme Court – but his life and work is full of milestones and victories for racial justice. A few of them include:

“You are young, gifted, and Black. We must begin to tell our young, there's a world waiting for you, yours is the quest that's just begun.” (1894)

James Weldon Johnson was an African American writer, educator, civil rights leader and US Ambassador. Born in Jacksonville, Florida in 1871, he earned a degree from Atlanta University and went on to teach preparatory school in Florida.

While there, he wrote his most well-known work, the poem Lift Ev’ry Voice and Sing, which was set to music by his younger brother.  A few of James Weldon Johnson’s other contributions to Black History include:

The above profiles are just a few of the heroes who have inspired our staff at Berkshire, though there are hundreds of thousands more – some lesser known and others iconic.  For me, these volunteered profiles of black history figures from our staff have been a meaningful way to celebrate Black History Month. They remind us all of the importance of diversity and equality, in our workplace and in the world around us. The contributions of these black leaders have paved the way for the work that remains to be done in this country -- the systemic change we hope to be a small part of.

As President of Berkshire, Beth Ronnenburg, SPHR, SHRM-SCP leads one of the most reputable and respected brands in affirmative action compliance solutions.