Covid-19 has affected many during this time and the Equal Employment Opportunity Commission (EEOC) i... 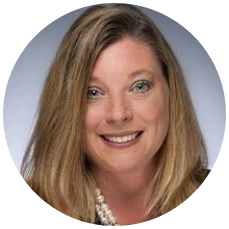 Covid-19 has affected many during this time and the Equal Employment Opportunity Commission (EEOC) is no different. In March, EEOC suspended issuing right to sue notices for workers to pursue a claim against their employer for bias, harassment, or retaliation charges. The agency announced this week it was resuming issuing these notices and will start sending them out again in the next 6-8 weeks.

Right to sue notices are issued after an investigation is completed and the EEOC determines that there was reasonable cause, but claims were not able to be resolved during the conciliation process and the EEOC declines to being a lawsuit against the employer to resolve the issue. The notice gives the worker 90 days to file their own lawsuit. EEOC acknowledged that further delays could have a negative impact for both sides, and they have decided it is time to resume this process. The agency will begin issuing notices on the charges that have been active for the longest period of time.

The U.S. Department of Justice will also begin issuing alleged civil rights violations that were referred to them by the EEOC that involved state and local governments.

Beth Conner, HR Consultant, has over 15 years of experience as an HR Generalist, focused the past 7 years in Affirmative Action.