How to Write Gender-Neutral Job Descriptions

Among all of your HR processes, your recruitment processes have one of the biggest impacts on busine... 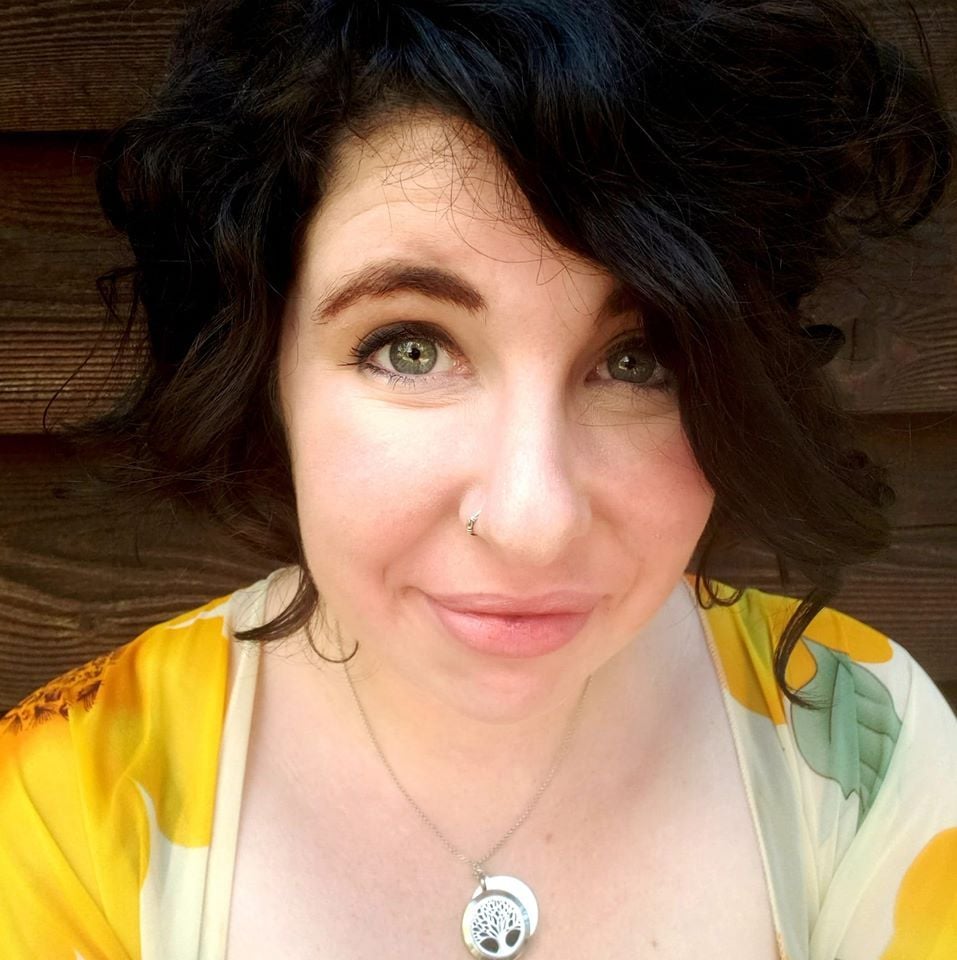 Among all of your HR processes, your recruitment processes have one of the biggest impacts on business outcomes. But in many cases, we repeat processes that weren’t strategic to begin with — and replicate gender biases. To attract gender diversity, we must learn how to write gender-neutral job descriptions.

Your wording in job descriptions, and the content you put in them, both have a big impact on who applies to your job openings. And that affects the employee experience and your organization’s reputation. You’ll never be able to achieve gender equality if your job advertisements work against you.

Move Beyond the Binary

Typically, when we think of “gender-neutral” in terms of job ads, we refer to linguistics: avoiding gendered personal pronouns or gender-coded words that could subtly influence who applies to job openings. But there’s much more to being gender-neutral than removing male- or female-coded terms.

We know now that genders exist beyond the binary of men and women. “We are learning about new gender identities every day,” says Kat Kibben, CEO and founder at Three Ears Media. “We can't just create more binaries to make things neutral.”

Some job titles, for example, still promote a gender binary, such as “actor/actress” or “waiter/waitress.” Using the term “actor” to anyone who acts, regardless of their gender identity, or “server” as a truly neutral variation on the term “waiter,” are steps in the right direction.

Similarly, using “they/them” pronouns in place of the binaried phrases “he/she” or “his/hers” when describing a potential candidate is more welcoming to all genders. Or, to keep it even more neutral, consider using the second-person pronoun “you” to speak directly to candidates.

Truly neutral job descriptions don’t address job seeker demographics at all and instead focus on what really matters: the requirements for the job.

When it comes to putting your job postings into practice, the language of the description is much less important than the substance of it. “‘Unbiased’ means telling the truth about requirements,” Kibben says, “not just optimizing for vocabulary.”

Research demonstrates that women are less likely to apply to jobs they aren’t 100% qualified to hold — unlike men, who typically apply if they meet 60% of requirements. You have to be honest about what the primary criteria for the job really are.

Streamline your job postings to only include essential criteria, even if that means taking a step back to redefine how we use the term “essential.” Legacy requirements have dictated four-year degrees or so many years of experience before considering someone for a job, but in most cases, those aren’t truly essential.

“That means, ‘You could not possibly do this job if you didn't know how to do the following things…’” Kibben says. “It's not just artificial college degrees and certifications that don't apply to everyday tasks.”

Assess employees currently in the role to see which skills and abilities they exercise every day. This can help you identify what’s most instrumental for performing the job well, so you can hone in on those elements in your job advertisement.

Pass It Down Via Training

Be careful what you're perpetuating, and what you’re passing on to recruiters and hiring managers.

Typically, job postings are copied and pasted word-for-word, sometimes tweaked here and there — but rarely rewritten. In many cases, recruiters copy and paste someone else’s biases into current job postings, resulting in skewed delivery to job seekers. If you’re posting your ads on LinkedIn or other job boards, for example, and they’re mostly being viewed by men, their algorithms are more likely to continue delivering those ads to male users.

We have to overcome legacy biases if we want to mitigate gender bias in our recruiting efforts. Instead, develop best practices for how to write gender-neutral job descriptions — not simply copying and pasting job ads from a decade ago.

Train recruiters and hiring managers to focus on what’s really important for each open requisition. To attract and hire the best person, they first have to understand the most pressing requirements of the job. Then, once they understand what’s most important, you can introduce tools and techniques for using gender-neutral language.

“Use gender decoding tools only after you have trained your team on how to write and understand minimum requirements,” Kibben says. “If you don't know the true requirements, those tools have only created an unbiased set of keywords — not an unbiased job post.”