More Details on the CSAL Update

As we shared in a blog earlier this week, OFCCP made an unprecedented move (at least in recent histo... 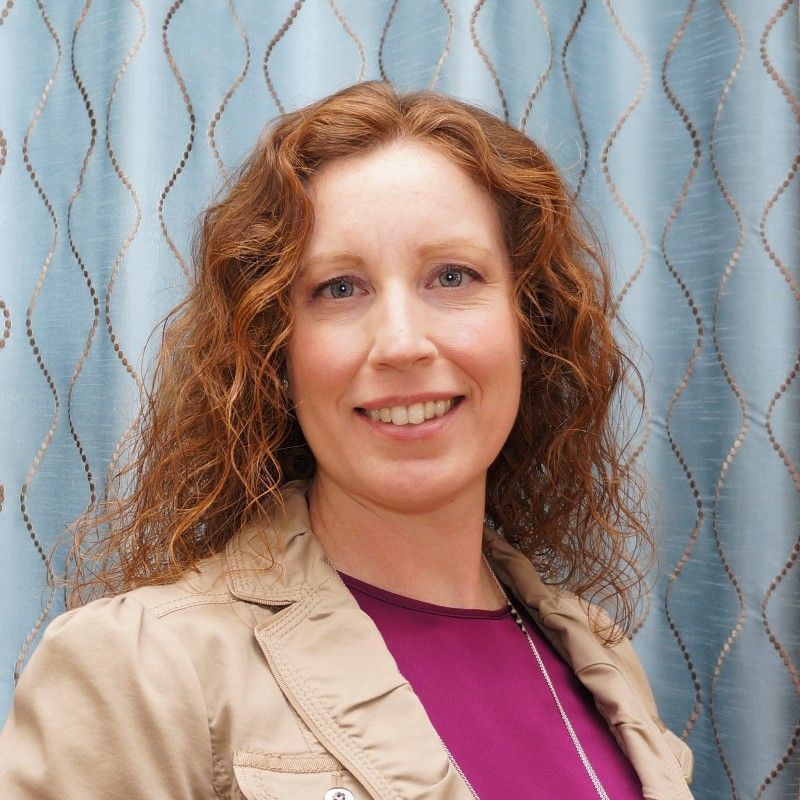 As we shared in a blog earlier this week, OFCCP made an unprecedented move (at least in recent history!) of altering the approach to the most recent corporate scheduling announcement list (CSAL) which was released in September 2020. Berkshire is not aware that any of the reviews from the September 2020 list had been initiated, although some had been administratively closed.

The amended CSAL includes only 500 reviews. Contractors who were scheduled for Compliance Checks or any of the three different types of Focused Reviews were removed from the scheduling list. Contractors and their establishments that were on the CSAL for a CMCE Review, Establishment Review, or FAAP review remain on this new list.

So, are focused reviews a thing of the past? It seems that may be so. Change is expected under any new administration, and the quick appointment of OFCCP Director Jenny Yang is sure to hasten that change. We know that OFCCP still had at least a few reviews to schedule from the FY 2019 CSAL issued in Spring 2019, and many OFCCP offices were just beginning to schedule reviews from the FY 2019 CSAL Supplement. It was likely that it would have taken quite some time to get through the 2,250 reviews that were on the September 2020 list. OFCCP said in its news release that this change will allow them to “thoroughly evaluate contractors through the strategic allocation of limited agency resources,” and that they will use what they learned through the focused review program to strengthen their enforcement of the laws protecting individuals with disabilities and veterans during the full compliance evaluations.

What does all this mean for contractors?

Contractors that were on the list for a promotion focused review should not breathe a sigh of relief just yet. As we reported in a blog in September, OFCCP released two versions of the September 2020 list. The second version revised the type of reviews that some contractors would undergo, swapping some establishment reviews to promotions focused reviews and vice versa. OFCCP seems to have used their original September release when determining which establishments would remain on the amended list.

If your company was on the September 2020 CSAL, take a look at the newly revised list here to see if you are still on it. Contractors who requested and received administrative closure of a review from the previously released list should also check again, as some of these establishments are still on the list. It is currently unclear if contractors on this list who previously received administrative closure will need to ask for closure again.

If your company currently has a focused or regular review underway, you can expect that review to continue as usual. If your company was on the FY 2019 CSAL Supplement for a VEVRAA Focused Review that has not yet been scheduled, you can expect to receive that scheduling letter sometime over the next few months. No changes have been made to that scheduling list. The FY 2020 CSAL Construction list also remains unchanged.

All contractors, including those that have now been given a reprieve and those that were never on the FY 2020 list, should continue to prepare their affirmative action plans and ensure all affirmative action obligations are compliant. With a shortened list, all federal contractors can expect that OFCCP will be developing the next scheduling list much quicker than they may have been able to do with the longer list of reviews. As in the past, establishments that have not completed a compliance review or conciliation agreement progress report monitoring within the last two years could be on the next scheduling list.

For more information about the scheduling lists, methodology for development, and FAQs, check out OFCCP’s resource page, and please contact your consultant if you have any specific questions regarding the new list.