This Just In... EEO-1 Component 2 Issues Raised During Comment Period

EEOC published a notice in the Federal Register in March asking for public comment by April about th...

Posted by Cindy Karrow, SPHR, SHRM-SCP, Managing Consultant on May 20 2020 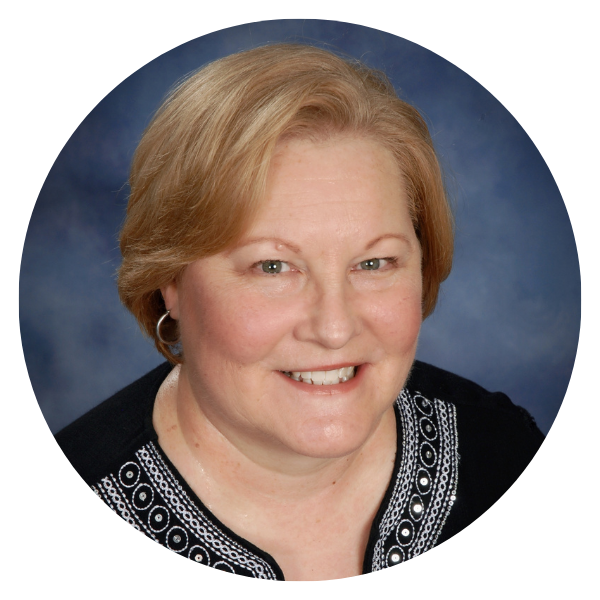 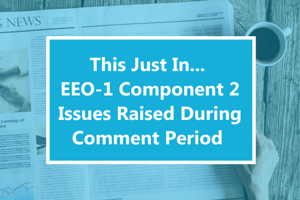 EEOC published a notice in the Federal Register in March asking for public comment by April about their intentions for the EEO-1 Component 1 and Component 2 data collection and data sharing.

Component 1 is the traditional EEO-1 with data collected from employers with 100 or more employees and with federal contractors with 50 or more employees who also meet contract thresholds. Data is collected for every company establishment by race, ethnicity and gender in 10 different categories. EEOC requested permission from the Office of Management and Budget (OMB) to continue this ongoing collection of data for 2019, 2020 and 2021.

The EEOC also announced that, going forward, it did not intend to collect the hours worked and W-2 earnings, known as Component 2. The additional requirements for Component 2 for 2017 and 2018 generated much debate among employers, lawyers and consultants over the cost of preparing the data and its usefulness. The requirement for filing Component 2 dates to September 2016, when EEOC was granted approval to collect additional hours worked and W-2 Box 1 earnings from covered employers beginning with 2017 data to be filed by March 31, 2018. OMB also approved the data collection of Component 1 for the years of 2016, 2017, and 2018.

Fast forward to today. Several state and local fair employment agencies have joined together to comment on the EEOC’s decisions. The following agencies collaborated on comments: the California Department of Fair Employment and Housing, the Maryland Commission on Civil Rights, the Minnesota Department of Human Rights, the New Jersey Division of Civil Rights, and the New York City Commission on Human Rights. Read their letter here.

The comments filed by this collective oppose the EEOC’s decision to discontinue collecting Component 2 data and its intended limits on data-sharing with state and local fair employment practices agencies (FEPAs). The FEPAs represented in the comment document claim that the limits on data sharing contradicts Title VII and the EEOC’s long standing practice of sharing EEO-1 data with them. These agencies are seeking to compel the EEOC to continue to collect Component 2 data and to share it with FEPAs for the purpose of studying equal pay issues.

What does this mean to you? You know the old Yogi Berra saying “it ain’t over till it’s over?” There will surely be more debate over Component 2 collection and data sharing. There are several options given the current political climate. EEOC could decide to ignore the comments and move forward with only Component 1. The FEPAs could push these issues further and try to bring this up during the current election cycle. EEOC could end up back in court as in 2019. States may impose their own reporting requirements in order to study equal pay issues. For those employers who hold or compete for contracts various state agencies in Minnesota, New Jersey, New York, and California, there are already additional burdens of meeting individual obligations and they might grow in the future. Keep your eye on this space, as Berkshire will continue to provide EEO-1 updates.

As a Managing Consultant, Cindy Karrow, SPHR, SHRM-SCP specializes in developing AAPs, acting as liaison with the OFCCP, and delivering customized training.