The government announced it settled a lawsuit that started in 2000 between the Department of Homelan... 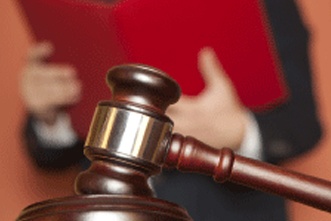 The government announced it settled a lawsuit that started in 2000 between the Department of Homeland Security, the Secret Service, and more than 100 agents. The settlement is based on allegations of discrimination against African-American agents who claimed they were routinely and unfairly passed over for promotion. The alleged pattern of discrimination included racial slurs, assignments, bonuses, hiring practices, and retaliation against individuals who filed claims of racial harassment.

The lawsuit originated after 10 agents claimed they were routinely passed over for promotions, including one agent who bid for more than 180 promotions between 1999-2002. The settlement is pending approval from the court, but the proposed amount is $24 million with lump sum payments as high as $300,000 per agent. The Secret Service has admitted no wrongdoing, but agreed to revise its employment and promotion practices, complaint process, and record retention guidelines.