As a Senior HR Consultant at Berkshire Associates, with over 27 years of experience in the industry, Cindy Karrow, SPHR, SHRM-SCP is recognized as a leading affirmative action compliance expert. She specializes in developing affirmative action programs, educating company executives, acting as company liaison with the OFCCP, and delivering customized training
Find me on: 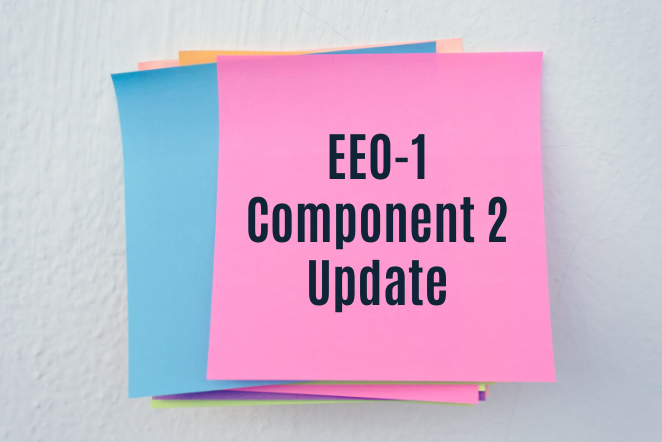 Last week, the EEOC filed a motion with Judge Tanya Chutkan to close the Component 2 website. The agency requested an order that would either deem the collection of Component 2 data for 2017 and 2018 complete or clarify the response rate at which the collection will qualify as complete.

END_OF_DOCUMENT_TOKEN_TO_BE_REPLACED 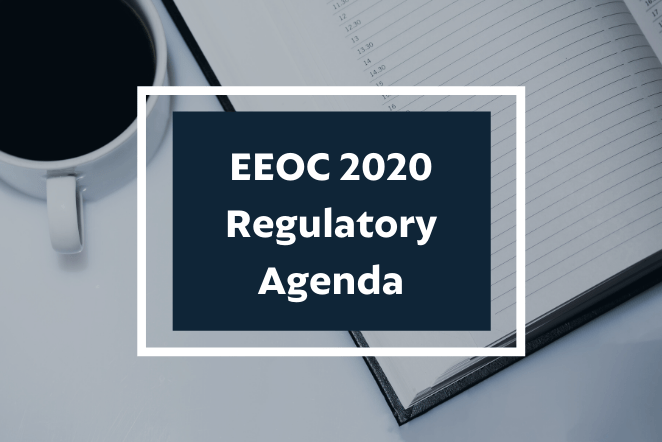 END_OF_DOCUMENT_TOKEN_TO_BE_REPLACED

OFCCP Will Not Use EEO-1 Component 2 Data 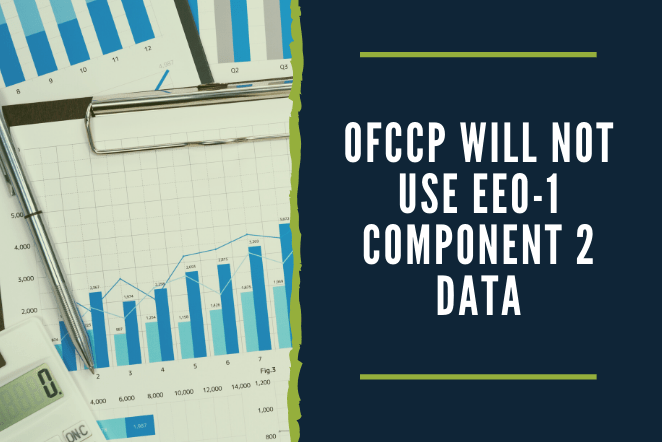 A notice will appear in the Federal Register this week informing the public that OFCCP does not intend to request, accept, or use EEO-1 Component 2 data.  The OFCCP stated their reason is:

“it does not expect to find significant utility in the data given limited resources and its aggregated nature.”

END_OF_DOCUMENT_TOKEN_TO_BE_REPLACED

How to Include Remote or Teleworker Employees in AAPs 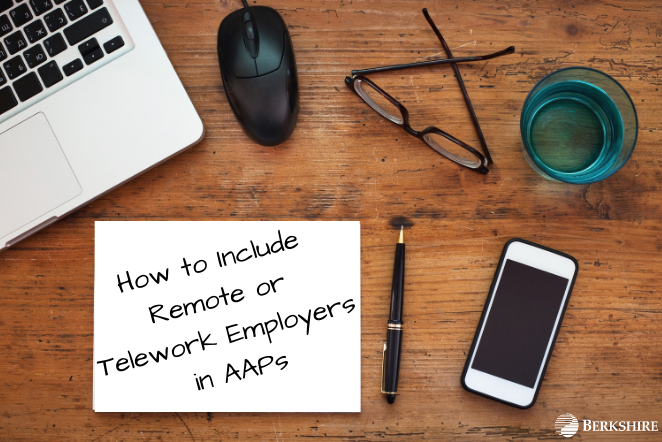 Many companies have wrestled with the issue of which AAP(s) should include employees who work from home, at client sites, or other at non-traditional sites. OFCCP recently issued a set of Frequently Asked Questions to answer some of these questions and can be found on the OFCCP website.

END_OF_DOCUMENT_TOKEN_TO_BE_REPLACED 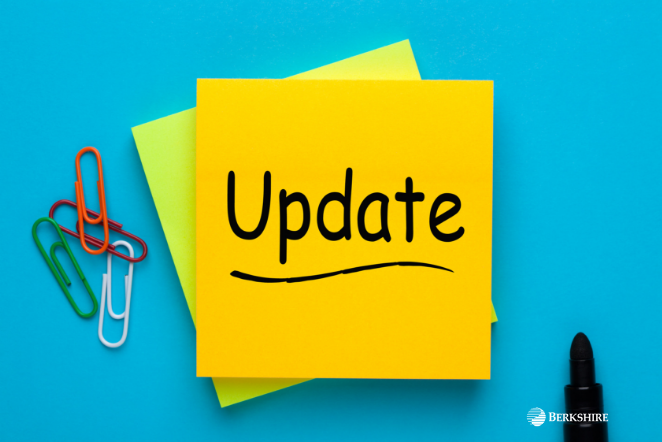 The EEOC sent out an email to company contacts on June 3. It was short but informative. The agency re-emphasized the requirement to file Component 2—the salary portion of the EEO-1 - for calendar year 2017 and 2018 and that the report was due by September 30, 2019. Remember Component 2 is only required for companies with 100 or more employees.

END_OF_DOCUMENT_TOKEN_TO_BE_REPLACED

The Office of Federal Contract Compliance Programs recently issued the agency’s first opinion letter, as promised by Directive 2018-08. Opinion letters are to serve as guidance on specific topics responding to helpdesk inquiries or direct requests for opinion letters. These letters do not change laws, regulations, or OFCCP policy and do not provide legal advice.

END_OF_DOCUMENT_TOKEN_TO_BE_REPLACED 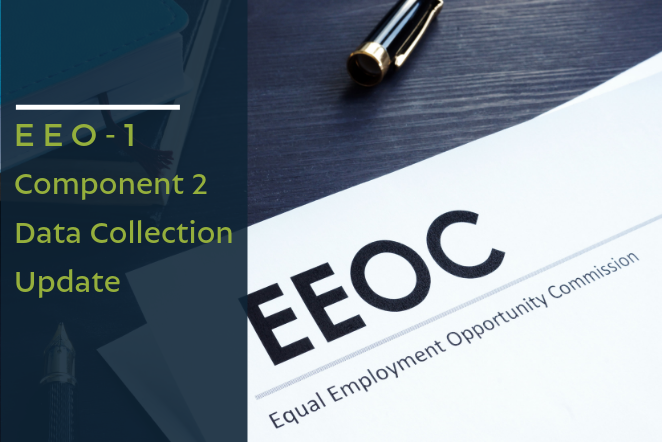 EEOC is moving quickly toward implementing the data collection for Component 2 of the EEO-1 report. The agency submitted one of the required periodic updates to Judge Tanya Chutkan on May 24, 2019. The report details their progress with their outsource vendor, NORC, for Component 2 of the EEO-1 report—since awarding the contract on May 1, 2019. The University of Chicago’s National Opinion Research Center, or NORC, is an independent research institution that delivers reliable data and rigorous analysis according to their website. NORC has been working in the field of social science and public opinion research since 1941.

END_OF_DOCUMENT_TOKEN_TO_BE_REPLACED 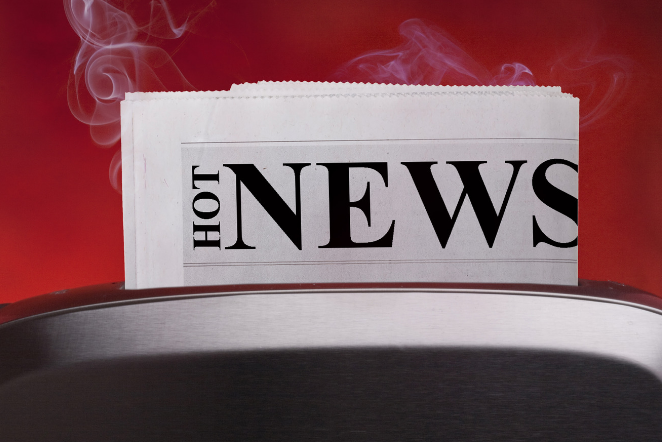 The EEOC announced that it intends to collect pay data and hours worked (Component 2) for 2017 and 2018. This news settles the question that has been looming for weeks about what year(s) of pay data would be collected.

Pay data refers to the amount paid on an employee’s W2 form in Box 1. Hours worked are the actual hours worked for employees reported in the data. Remember the EEO-1 is filed using a snapshot of the employee population for one pay period between October 1 and December 31 of the EEO-1 year-to-be-filed. Using employees from the snapshot, the pay and hours worked should be filed for the entire year, through December 31 of 2017 and 2018.

END_OF_DOCUMENT_TOKEN_TO_BE_REPLACED 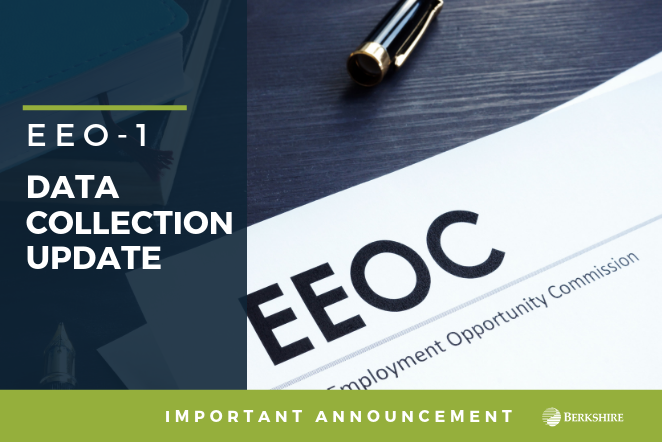 EEOC responded to the Court’s questions about its ability to collect Component 2 of the EEO-1 report on April 3, 2019. Read the full response here. The EEOC’s response is summarized below:

END_OF_DOCUMENT_TOKEN_TO_BE_REPLACED 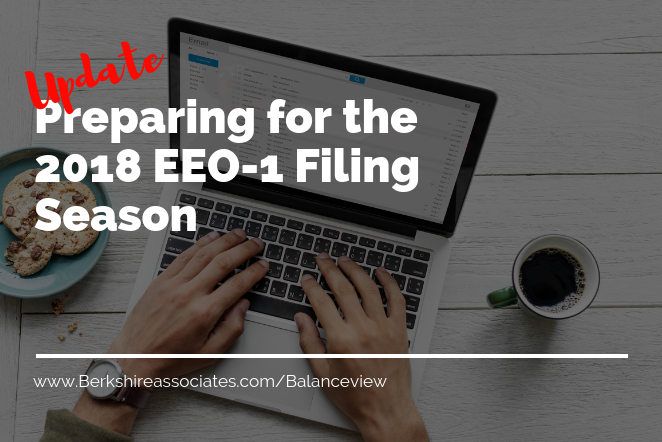 Today the EEOC announced that the website used for filing the EEO-1s will be open in early March. The delay in opening the website is due to the partial government shutdown that affected the EEOC.

END_OF_DOCUMENT_TOKEN_TO_BE_REPLACED
All Posts Next Page